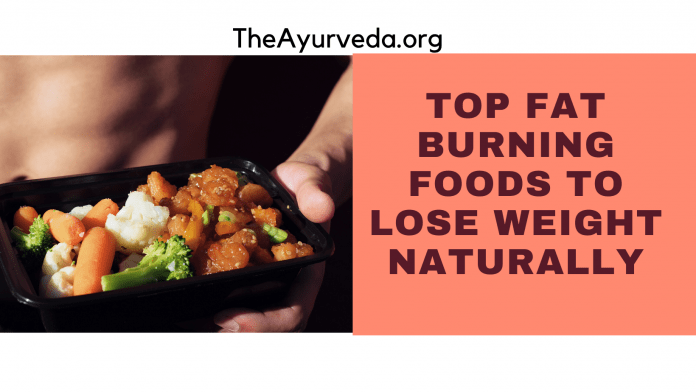 Nuts contain protein and fiber, which may help explain their influence on body weight. They also contain heart-healthy fats and other beneficial nutrients. While nuts can be included as part of a healthful diet, moderation is still essential since they are an energy-dense food.

Starting the day with a bowl of oatmeal could also result in a lower number on the scales. A study involving 47 adults looked at differences in appetite, fullness, and next meal intake after participants ate oatmeal, as opposed to oat-based ready-to-eat breakfast cereal. After eating oatmeal, participants felt significantly fuller and less hungry than after eating the cereal. Also, their calorie intake at lunch was lower after eating oatmeal than after eating breakfast cereal. While both breakfasts contained the same amount of calories the oatmeal provided more protein, more fiber, and less sugar than the cereal.

The authors concluded that the difference in fiber, specifically a type of soluble fiber called beta-glucan, was probably responsible for the results.

Limit Your Intake of Added Sugar

Eating a lot of added sugar is linked with some of the world’s leading diseases, including heart disease, type 2 diabetes, and cancer. On average, Americans eat about 15 teaspoons of added sugar each day. This amount is usually hidden in various processed foods. So you may be consuming a lot of sugar without even realizing it.

There is actually truth to the claim that drinking water can help with weight loss. Drinking 0.5 liters of water may increase the calories you burn by 24–30% for an hour afterward. Drinking water before meals may also lead to reduced calorie intake, especially for middle-aged and older people. Water is particularly good for weight loss when it replaces other beverages that are high in calories and sugar.

Green tea is a natural beverage that is loaded with antioxidants. Drinking green tea is linked with many benefits, such as increased fat burning and weight loss. Green tea may increase energy expenditure by 4% and increase selective fat burning by up to 17%, especially harmful belly fat.

To Stay Healthy And Wise – Rely on Keto Diet

How to Prepare Flat Tummy Water and how it works

Tips for new mums for introducing solids to your baby