Bored of yellowish and white corn! Now discover something new, something colorful and healthy. Yes the thing is here. Today we will be talking about a corn which has multicolored cobs and looks just fab. It is called Gem Corn. It looks like glass gem and simply colorful.

Glass Gem corn is smaller than more commercial varieties; the cobs are anywhere from two to six inches in size. Growing on the stalks, covered in a light green husk, the corn doesn’t appear any different to the run-of-the-mill yellow variety. Peeling back the husk reveals bright green emerald, ruby, dark blue, amethyst, and a spattering of yellow colors.
Each cob is slightly different with variations of colors and color combinations. When picked early, while the cob is still soft and the stalk is still green, the corn can be eaten raw though it isn’t recommended. Glass Gem corn is quite starchy, which is ideal for milling into flour.

How Gem corn was discovered?

This beautiful rainbow corn/gem corn was developed by Carl Barnes, a Oklahoma farmer who is part Cherokee. Wanting to reconnect to his roots, Barnes began cross-breeding heirloom seeds used by Native Americans in centuries past. The result is this stunning gem corn that is festive, all-natural and just the thing to get picky kids to finally eat their vegetables.

Grown more for its ornamental value, Glass-type Gem corn is a flint corn variety used mostly for grinding into cornmeal. The kernels can be popped, though the colors do not survive the process. The corn can also be turned to flour and used as well.

Where you can get it?

Gem corn is an extraordinary example of corn’s natural growth. Well, this an amazing thing and the most beautiful corn in world. If you are wishing to get it in grocery stores or at supermarkets, then your idea is flop. It is rarely available, and you need to plant it at own.
You can get the seeds online.

The nutritional value of the gem corn is almost same as the simple fresh corn. In addition, it contains a lot of iron, zinc and other trace metals in it; making it a kind of superfood.
So, in this way we saw what is gem corn and its descriptions. Hope you like it, make everyone aware of this rainbow corn and kindly share the article. Eat well and live well! 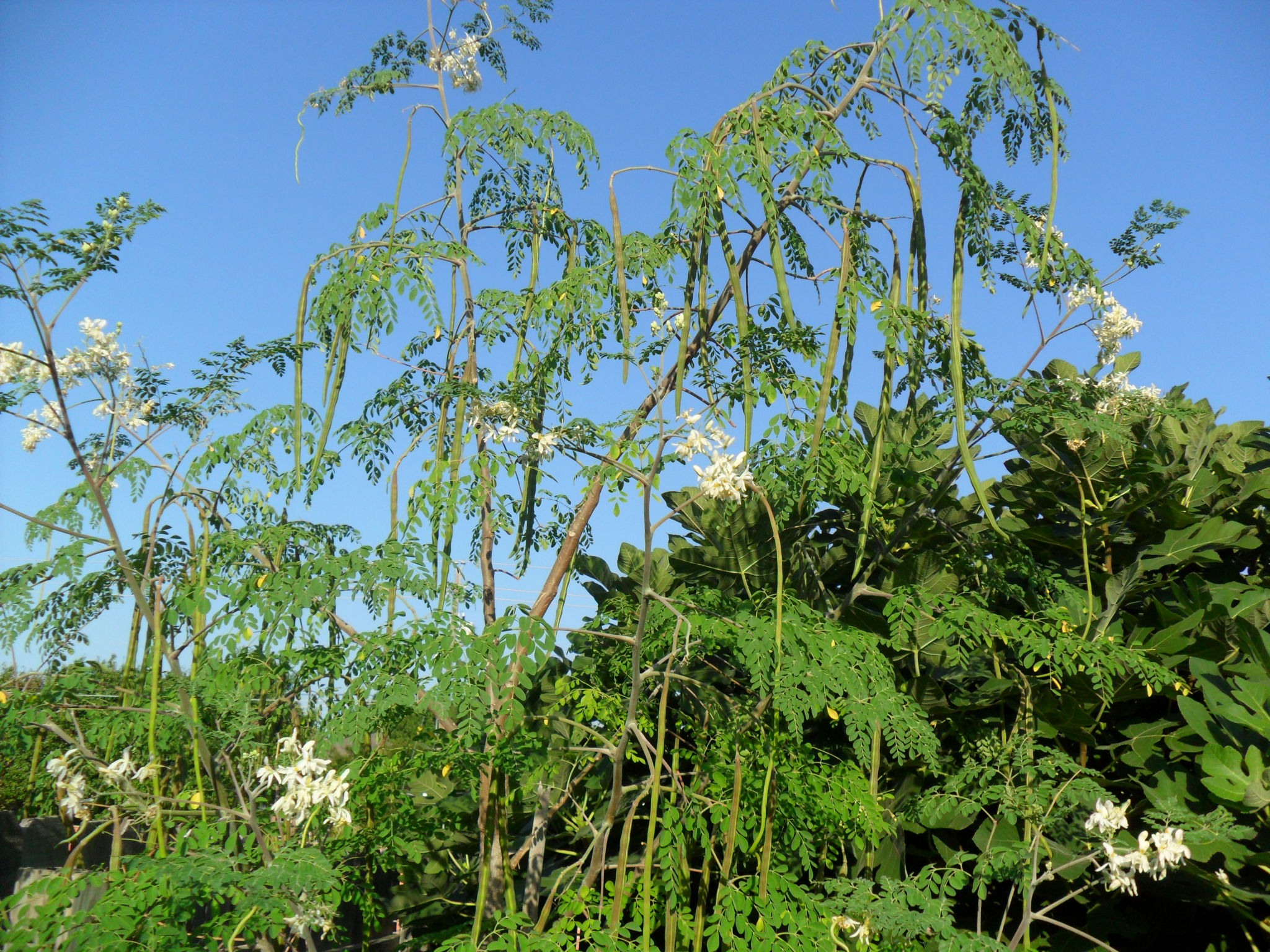 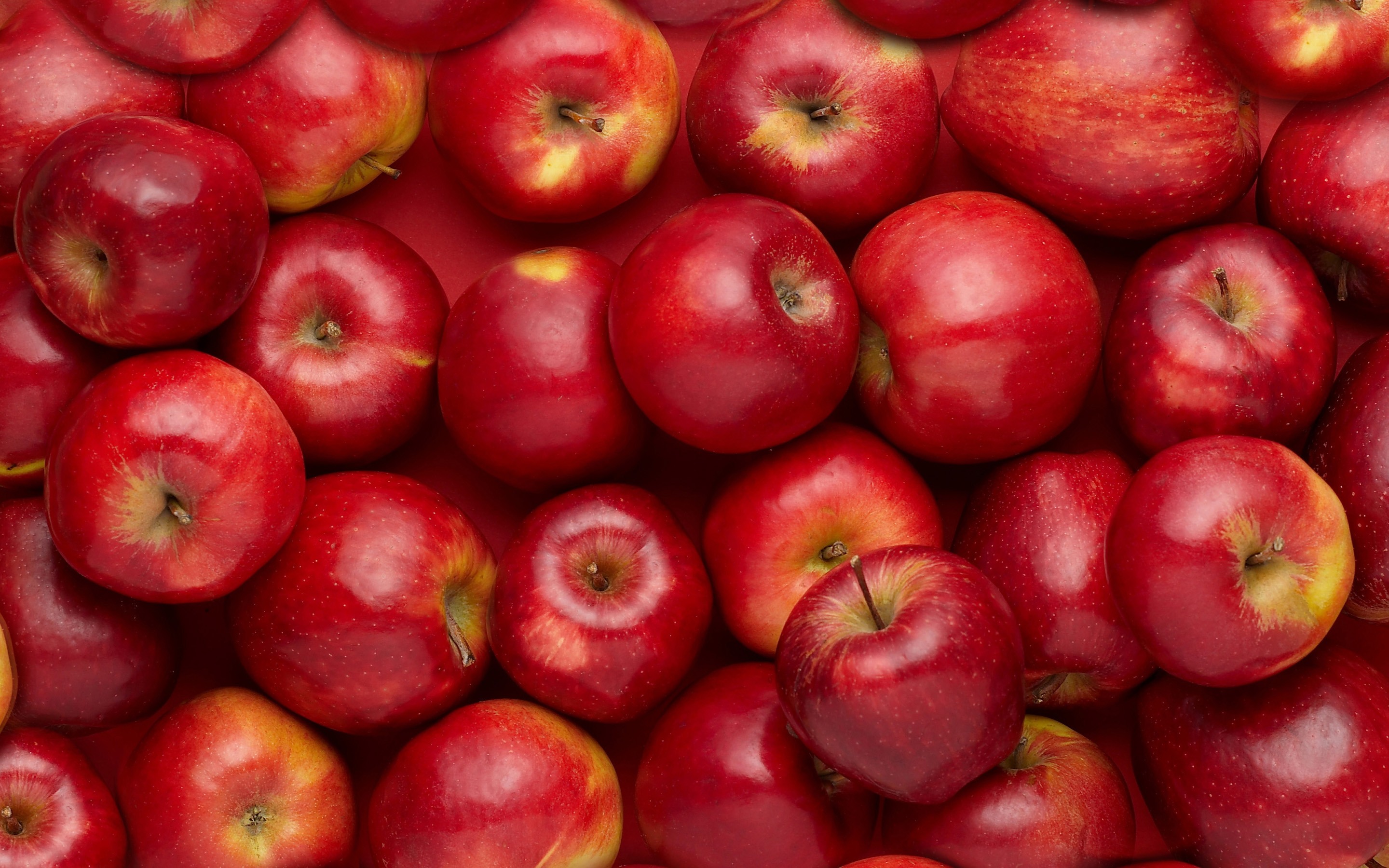 ABOUT US
Founded in 2015, we are a trusted community of bloggers, doctors, health enthusiasts, and patients to communicate, discover, and embrace a healthier way of life.  While there are many ways to cure the symptoms and diseases, we realized that there is no better way to do it using time-tested natural remedies (probably you already have it in your kitchen) and minor changes in lifestyle. We help you in this through our expert reviewed, self-experienced blogs that are easy to follow and act upon.  We aim to expand Ayurveda and Yoga worldwide and let you control your own well being.
Contact us: [email protected]
FOLLOW US
© Copyright 2019 - Theayurveda.org
Loading Comments...